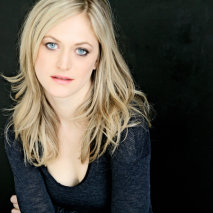 Marin Ireland has won a Theatre World Award and been nominated for a Tony Award®, and has been described by The New York Times as “one of the great drama queens of the New York stage.” Outside her stage work, she has worked frequently in film and television, including starring roles in Light from Light, The Irishman, Sneaky Pete, and The Umbrella Academy. 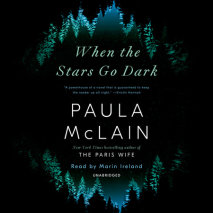 audio
When the Stars Go Dark
Author: Paula McLain | Narrator: Marin Ireland
Release Date: April 27, 2021
From the New York Times bestselling author of The Paris Wife comes an atmospheric novel of intertwined destinies and heart-wrenching suspense: A detective hiding away from the world. A series of disappearances that reach into her past. Can solving th...
ABOUT THIS AUDIOBOOK
$25
ISBN: 9780593345214
10 Unabridged CDsUnabridged Download 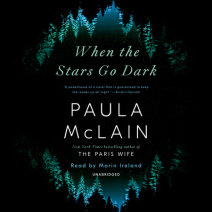 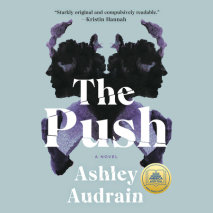 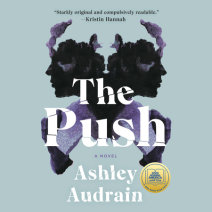