Chris O'Dowd is an Irish actor best known for his role as Roy Trenneman in the UK's Channel 4 comedy The IT Crowd. He has appeared in the drama series Girls and was star of the television series Family Tree. His film credits include Bridesmaids, Thor: The Dark World, St. Vincent, and Miss Peregrine's Home for Peculiar Children. He starred in the Broadway revival of Of Mice and Men, for which he was nominated for a Drama Desk Award and a Tony Award for best actor. 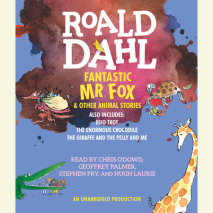 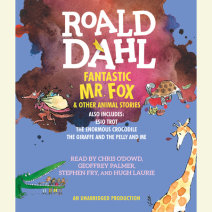