HEATHER SMITH is originally from Newfoundland, and now lives in Waterloo, Ontario, with her husband and three children. Her east coast roots inspire much of her writing. Her first novel, Baygirl, received a starred review from Quill & Quire, named to the Bank Street College of Education Best Children's Books of the Year, and was a 2015 White Pine Honour Book. 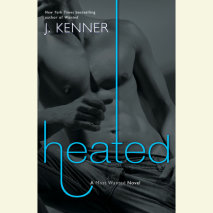 audio
Heated
Author: J. Kenner | Narrator: Heather Smith
Release Date: June 03, 2014
NEW YORK TIMES BESTSELLER • For fans of Release Me comes a series of three enigmatic and powerful men, and the striking women who can bring them to their knees.   I knew better than to risk my heart. But fierce passion comes at a ...
ABOUT THIS AUDIOBOOK
$20
ISBN: 9780804191630
Unabridged Download 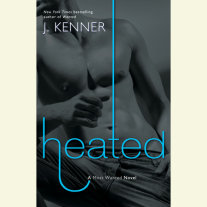