Jasmine Blackborow was born in Hackney and grew up in North London. She trained as a classical actress at The Royal Central School of Speech and Drama. She has predominantly worked in theater, playing lead roles in well-known venues across the UK and with the Pop-Up Globe in Australia and New Zealand. She made her screen debut in the BAFTA-nominated Aamir. Jasmine has appeared in such films and TV series as School's Out Forever and Shadow and Bone, and is an experienced voice-over artist of audiobooks and video games. 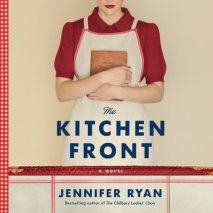 audio
The Kitchen Front
Author: Jennifer Ryan | Narrator: Jasmine Blackborow
Release Date: February 23, 2021
From the bestselling author of The Chilbury Ladies’ Choir comes an unforgettable novel of a BBC-sponsored wartime cooking competition and the four women who enter for a chance to better their lives.Two years into World War II, Britain is feelin...
ABOUT THIS AUDIOBOOK
$22.50
ISBN: 9780593345399
Unabridged Download 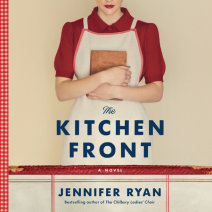 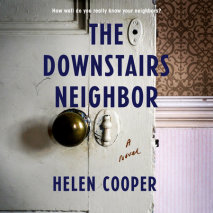 audio
The Downstairs Neighbor
Author: Helen Cooper | Narrator: Jasmine Blackborow
Release Date: February 16, 2021
An addicting and twisty debut about an apartment building devastated by the disappearance of a teenage girl--and by the secrets that won't be kept behind each closed door--that will thrill fans of Lisa Jewell and Shari Lapena.One House. Three Familie...
ABOUT THIS AUDIOBOOK
$20
ISBN: 9780593348000
Unabridged Download 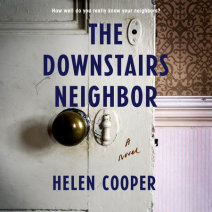