Susan Vinciotti Bonito has extensive acting and directing credits both in Europe and the United States. She has appeared in critically-acclaimed stage productions, and her film and television credits include Ordinary Madness, The Longest Season, and Full House. As a narrator, she has done voice-over work in both English and Italian. 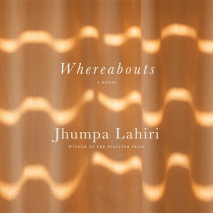 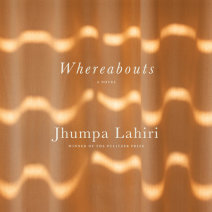