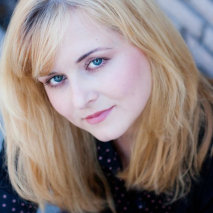 Jennifer Damon has a BFA in Theatre from The University of Montevallo. Her notable roles have included Hedda in Hedda Gabler, Ophelia in Hamlet, and Mary Tyrone in Long Days Journey Into Night. She has also written and performed sketch comedy for many years in Los Angeles. Since turning her attention to voice over, she has voiced everything from commercials and PSA’s to museum tours and sizzle reels for television. 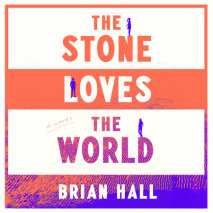 audio
The Stone Loves the World
Author: Brian Hall | Narrator: Mark Bramhall, Emma Galvin, Kaleo Griffith, Saskia Maarleveld and Jennifer Damon
Release Date: June 08, 2021
A warm, inventive, and multilayered novel about two families - one made up largely of scientists, and the other of artists and mystics - whose worlds collide in pursuit of a lost daughter Mette, a twenty-year old programmer of visual effects for...
ABOUT THIS AUDIOBOOK
$25
ISBN: 9780593402245
Unabridged Download 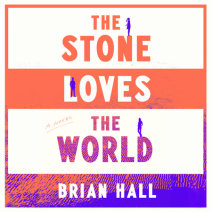