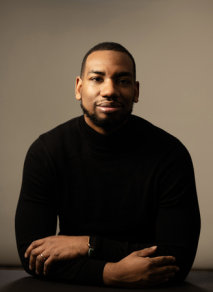 Robert Samuels is a national political enterprise reporter for The Washington Post who focuses on the intersection of politics, policy, and people. He previously wrote stories about life in the District for the Post’s social issues team. Samuels joined the Post in 2011 after spending nearly five years working at the Miami Herald. 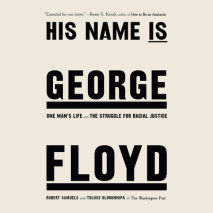 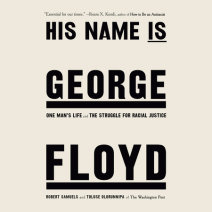