Zenia Starr is an Australian film and television actress. She was born in India and speaks fluent Hindi, as well as some Punjabi and Urdu. She has appeared in numerous films, including Below, which premiered at the Melbourne International Film Festival. Her television credits include key roles in Stan Original Series The Gloaming and the sketch comedy Orange Is the New Brown, among others. 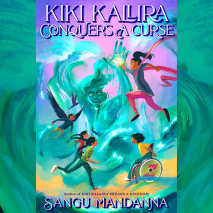 audio
Kiki Kallira Conquers a Curse
Author: Sangu Mandanna | Narrator: Zenia Starr
Release Date: May 17, 2022
This thrilling sequel to Kiki Kallira Breaks a Kingdom reimagines classic mythology for today's readers who love action and adventure! Perfect for fans of Aru Shah and The Serpent's Secret. With just a flick of her pencil, Kiki can bring her dra...
ABOUT THIS AUDIOBOOK
$23
ISBN: 9780593589076
Unabridged Download 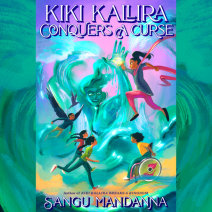 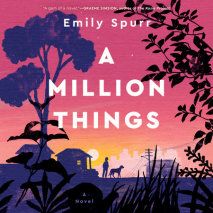 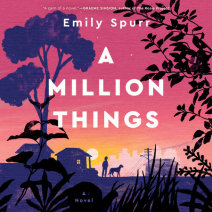 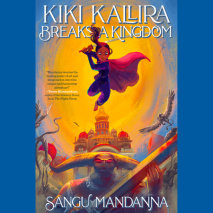 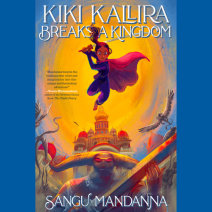