Lauren Ambrose is an actress known for her work on television, in film, and on the Broadway stage. She has been nominated for a Tony® award and two Emmy® awards, and her television roles include performances as Claire Fisher in Six Feet Under and Jilly Kitzinger in Torchwood: Miracle Day. 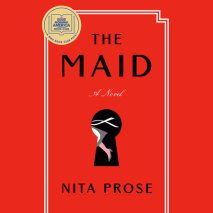 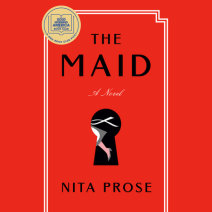