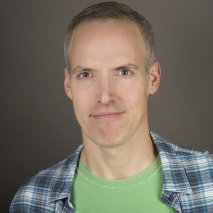 Gregory Jones has been a professional actor for twenty five years, appearing on Broadway, in audiobooks and video games, in films such as Too Big to Fail, and on TV shows such as The Americans and Veep. Raised in Albuquerque, NM, by doctors who served as Army captains in Vietnam, he got his degree from Tisch School of the Arts, with graduate work at Shakespeare & Company. Gregory is honored to have worked on two audiobooks with Penguin Random House Audio: One Square Mile of Hell by John Wukovits, and Seth Rogen’s comic memoir Yearbook. 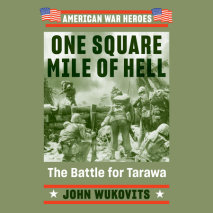 audio
One Square Mile of Hell
Author: John Wukovits | Narrator: Gregory Jones
Release Date: February 01, 2022
The riveting true account of the Battle of Tarawa, an epic World War II clash in which the U.S. Marines fought the Japanese nearly to the last man. In November 1943, the men of the 2d Marine Division were instructed to clear out Japanese resistance o...
ABOUT THIS AUDIOBOOK
$22.50
ISBN: 9780593591390
Unabridged Download 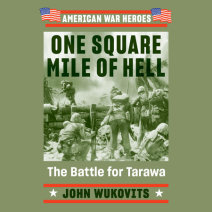