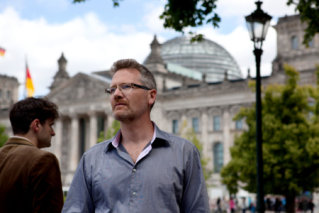 Adam Tooze
Adam Tooze is a professor of history at Columbia University and the author of Crashed, winner of the Lionel Gelber Prize, a New York Times Notable Book of 2018, one of The Economist's Books of the Year, and a New York Times Critics' Top Book; Wages of Destruction, winner of the Wolfson and Longman History Today Prize; and The Deluge, winner of The Los Angeles Times Book Prize. He formerly taught at Yale University, where he was Director of International Security Studies, and at the University of Cambridge. He has worked in executive development with several major corporations and contributed to the National Intelligence Council. He has written and reviewed for Foreign Affairs, the Financial Times, The Guardian, the Sunday Telegraph, The Wall Street Journal, Die Zeit, Sueddeutsche Zeitung, Tageszeitung and Spiegel Magazine, New Left Review, and the London Review of Books.
Read More +
3 results   page 1 of 1   view sort by 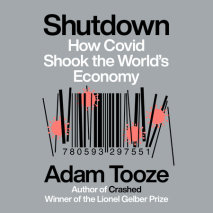 audio
Shutdown
Author: Adam Tooze | Narrator: Simon Vance and Adam Tooze
Release Date: September 07, 2021
Deftly weaving finance, politics, business, and the global human experience into one tight narrative, a tour-de-force account of 2020, the year that changed everything--from the acclaimed author of Crashed.The shocks of 2020 have been great and small...
ABOUT THIS AUDIOBOOK
$22.50
ISBN: 9780593417935
Unabridged Download 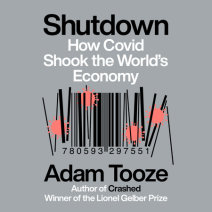 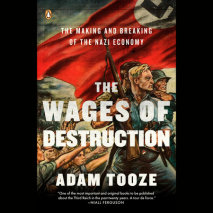 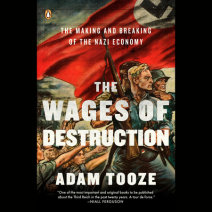 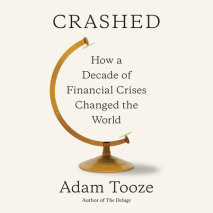 audio
Crashed
Author: Adam Tooze | Narrator: Simon Vance and Adam Tooze
Release Date: August 07, 2018
WINNER OF THE LIONEL GELBER PRIZEA NEW YORK TIMES NOTABLE BOOK OF 2018ONE OF THE ECONOMIST'S BOOKS OF THE YEARA NEW YORK TIMES CRITICS' TOP BOOK"An intelligent explanation of the mechanisms that produced the crisis and the response to it...One of the...
ABOUT THIS AUDIOBOOK
$32.50
ISBN: 9780525631118
Unabridged Download 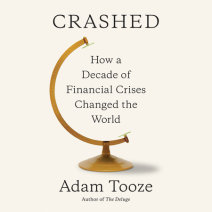