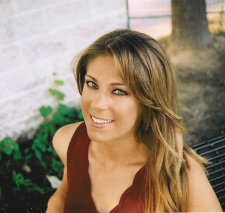 Alexandra Robbins is the author of five New York Times bestsellers and the Best Nonfiction Book of the Year (Goodreads Choice Awards). An award-winning investigative reporter and speaker, she has written for outlets including The New York Times, The New Yorker, Vanity Fair, The Washington Post, and The Atlantic. Among other honors, Robbins has received the John Bartlow Martin Award for Public Interest Magazine Journalism, and the Heartsongs Award for contributions to the mental health of children and young adults. 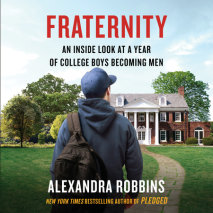 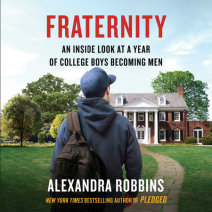