Arischa Conner is an actress best known for her recurring role in Hulu's Dopesick. Among her other credits are roles in such television shows as Swagger and The Last Days of Ptolemy Grey. Before her break into TV and film, Arischa flourished on the theater stage, where her riveting performance of eight different characters in the documentary theater piece, Misery is Optional, earned her a Broadway World Regional nomination for Best Actress and a spot in one of the nation's leading performing arts festivals, The Spoleto Festival USA. 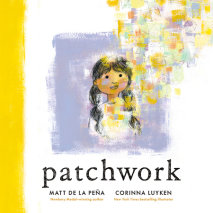 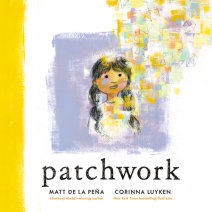 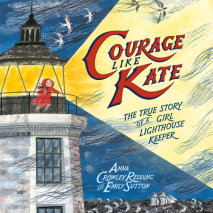 audio
Courage Like Kate
Author: Anna Crowley Redding | Narrator: Arischa Conner
Release Date: August 16, 2022
An inspiring audiobook biography based on the life of Kate Moore, a twelve-year-old lighthouse keeper in the 19th century who saved the lives of twenty-three sailors.With an evocative text, travel back to the stormy, rocky shores of 19th century Conn...
ABOUT THIS AUDIOBOOK
$5
ISBN: 9780593586341
Unabridged Download 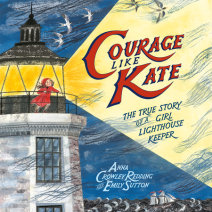 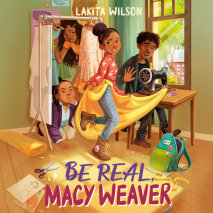 audio
Be Real, Macy Weaver
Author: Lakita Wilson | Narrator: Arischa Conner
Release Date: July 12, 2022
A humorous, heartfelt, and fashion-filled contemporary novel about Macy Weaver, a young girl struggling with how to be her true self and make a best friend. Perfect for fans of From the Desk of Zoe Washington and Stand Up, Yumi Chung.Eleven-year-old ...
ABOUT THIS AUDIOBOOK
$23
ISBN: 9780593588178
Unabridged Download 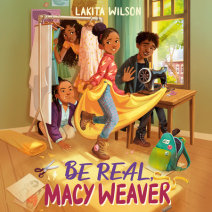