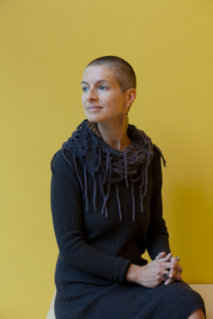 Anna Badkhen has spent most of her life in the Global South. Her immersive investigations of the world's iniquities have yielded six books of literary nonfiction, most recently Fisherman’s Blues. She has written about a dozen wars on three continents, and her essays and dispatches appear in periodicals and literary magazines such as the New York Review of Books, Granta, The Common, Guernica and the New York Times. Her awards include the Guggenheim Fellowship, the Barry Lopez Visiting Writer in Ethics and Community Fellowship, and the Joel R. Seldin Award from Psychologists for Social Responsibility for writing about civilians in war zones. 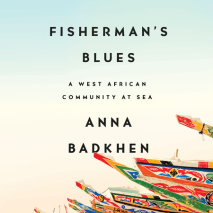 audio
Fisherman's Blues
Author: Anna Badkhen | Narrator: Anna Badkhen
Release Date: March 13, 2018
NAMED A BEST BOOK OF THE YEAR BY THE CHRISTIAN SCIENCE MONITOR AND PASTE MAGAZINEAn intimate account of life in a West African fishing village, tugged by currents ancient and modern, and dependent on an ocean that is being radically transformed.The s...
ABOUT THIS AUDIOBOOK
$17.50
ISBN: 9780525528388
Unabridged Download 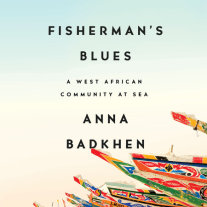