Actor Erik Synnestvedt has recorded close to two hundred audiobooks for the Library of Congress Talking Books for the Blind program, as well as for trade publishers. Some of Synnestvedt’s audiobooks include Twitter Power by Joel Comm, The Day We Found the Universe by Marcia Bartusiak, and A Game as Old as Empire, edited by Steven Hiatt. 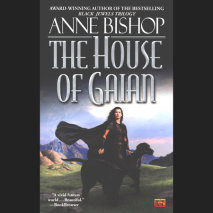 The House of Gaian
Author: Anne Bishop | Narrator: Erik Synnestvedt
Release Date: September 01, 2010
It began as a witch-hunt. But the Master Inquisitor's plans to eliminate all traces of female power in the world have expanded to crushing the Sylvalan barons who oppose him-and to destroying the wellspring of magic in the Mother's Hills.
ABOUT THIS AUDIOBOOK
$27.50
ISBN: 9781101195925
Unabridged Download 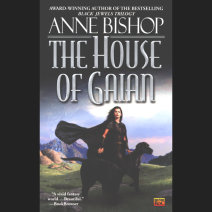 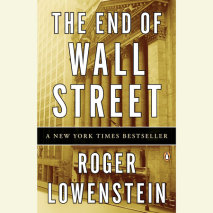 The End of Wall Street
Author: Roger Lowenstein | Narrator: Erik Synnestvedt
Release Date: April 06, 2010
The roots of the mortgage bubble and the story of the Wall Street collapse-and the government's unprecedented response-from our most trusted business journalist.The End of Wall Street is a blow-by-blow account of America's biggest financial collapse ...
ABOUT THIS AUDIOBOOK
$22.50
ISBN: 9781101100455
Unabridged Download 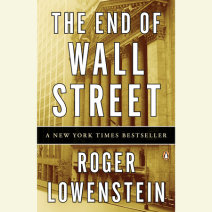 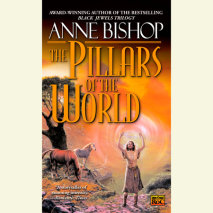 The Pillars of the World
Author: Anne Bishop | Narrator: Erik Synnestvedt
Release Date: October 01, 2001
The youngest in a long line of witches, Ari sense that things are changing-changing for the worst. For generations, her kin have tended the Old Places, keeping the land safe and fertile. But with the Summer Moon, the mood of her neighbors has soured....
ABOUT THIS AUDIOBOOK
$24
ISBN: 9781101195970
Unabridged Download 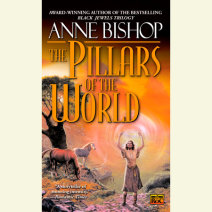