Steven Brand is a Scottish actor. He appeared in the movie The Scorpion King opposite Dwayne "The Rock" Johnson. Brand has also acted in TV shows such as CSI, NCIS, Human Target, and others. In 2016 he was nominated for a Saturn Award for his performance on the show Teen Wolf. 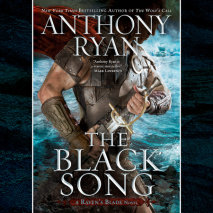 audio
The Black Song
Author: Anthony Ryan | Narrator: Steven Brand
Release Date: August 04, 2020
A matchless warrior is pitted against a near-God in the second epic installment of the Raven’s Blade series.    It has long been our lot in life, brother, to do what others can’t.  Vaelin Al Sorna was known across the realm...
ABOUT THIS AUDIOBOOK
$27.50
ISBN: 9780593214596
Unabridged Download 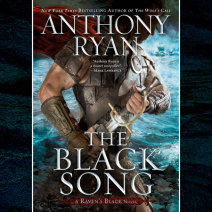 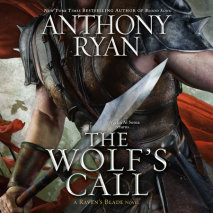 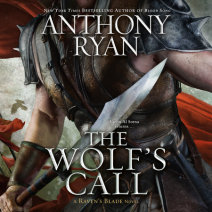 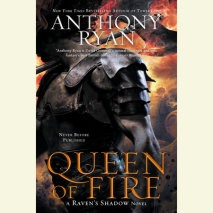 audio
Queen of Fire
Author: Anthony Ryan | Narrator: Steven Brand
Release Date: July 07, 2015
In this “deftly and originally executed” (Booklist) New York Times bestselling novel, Vaelin Al Sorna must help his Queen reclaim her Realm. Only his enemy has a dangerous new collaborator, one with powers darker than Vaelin has ever enco...
ABOUT THIS AUDIOBOOK
$32.50
ISBN: 9780698401648
Unabridged Download 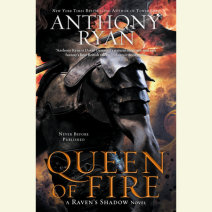 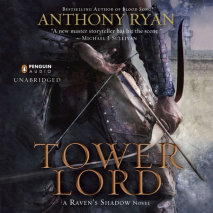 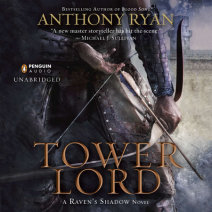 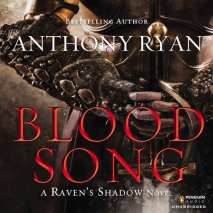 Blood Song
Author: Anthony Ryan | Narrator: Steven Brand
Release Date: July 02, 2013
“The Sixth Order wields the sword of justice and smites the enemies of the Faith and the Realm."  Vaelin Al Sorna was only a child of ten when his father left him at the iron gate of the Sixth Order—a caste devoted to battle. Vaelin ...
ABOUT THIS AUDIOBOOK
$17.50
ISBN: 9781101625996
Unabridged Download 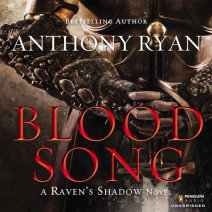