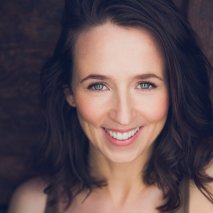 KRISTEN SIEH is a stage, television, and voice-over performer. She was a member of the original cast of the Tony® Award-winning Broadway musical The Band’s Visit, and a founding member of the Brooklyn-based theater company The TEAM, writing and performing half a dozen new plays in the U.S. and abroad. Her TV credits include recurring roles on House of Cards, Orange is the New Black, and Boardwalk Empire. 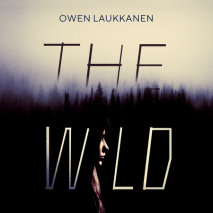 The Wild
Author: Owen Laukkanen | Narrator: Kristen Sieh
Release Date: September 14, 2020
With an instantly compelling protagonist who finds herself fighting for her life in the wilderness using her wits and resilience, THE WILD is a suspenseful original paperback page-turner with nonstop action and a heroine readers won't soon forget.FRO...
ABOUT THIS AUDIOBOOK
$25
ISBN: 9780593292983
Unabridged Download 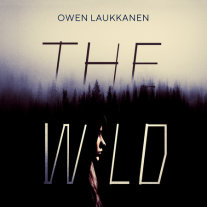 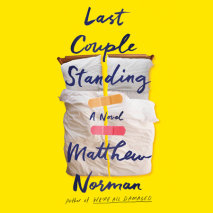 audio
Last Couple Standing
Author: Matthew Norman | Narrator: Kristen Sieh
Release Date: March 17, 2020
A couple determined not to end up like their divorced friends try a radical experiment—and get in way over their heads—in this hilarious, heartfelt novel from the author of We’re All Damaged.“This warm and witty tale of a...
ABOUT THIS AUDIOBOOK
$20
ISBN: 9780593167410
Unabridged Download 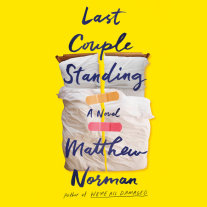 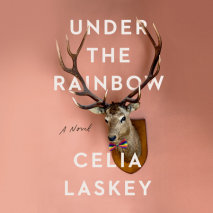 audio
Under the Rainbow
Author: Celia Laskey | Narrator: Lorna Raver, Kaleo Griffith, Abigail Revasch, Michael Crouch, Phoebe Strole, Jonathan Todd Ross, Kristen Sieh, Brittany Pressley and Lisa Flanagan
Release Date: March 03, 2020
When a group of social activists arrive in a small town, the lives and beliefs of residents and outsiders alike are upended, in this wry, embracing novel.Big Burr, Kansas, is the kind of place where everyone seems to know everyone, and everyone share...
ABOUT THIS AUDIOBOOK
$17.50
ISBN: 9780593166840
Unabridged Download 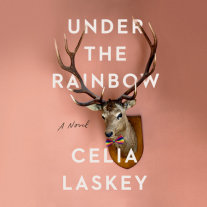 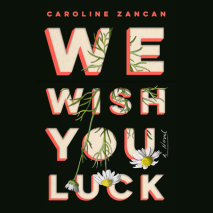 audio
We Wish You Luck
Author: Caroline Zancan | Narrator: Kristen Sieh
Release Date: January 14, 2020
A Belletrist Book Club Selection  Named a Best Book of 2020 (so far) by ELLE Named a Most Anticipated Book of 2020 by The Millions, Lit Hub, Marie ClaireAn exhilarating novel about a group of students who take revenge on a wunderkind profes...
ABOUT THIS AUDIOBOOK
$17.50
ISBN: 9780593147085
Unabridged Download 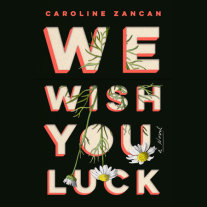 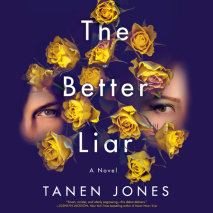 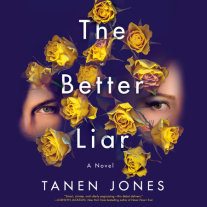 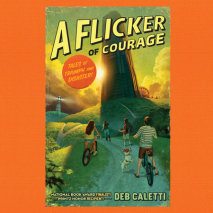 audio
A Flicker of Courage
Author: Deb Caletti | Narrator: Kristen Sieh
Release Date: January 07, 2020
Printz Award Honoree and National Book Award finalist Deb Caletti debuts in middle grade with a tongue-in-cheek hero's journey set in a town full of magic, mayhem, lighthouses... and evil.The story takes place in a world much like ours, but at the sa...
ABOUT THIS AUDIOBOOK
$18
ISBN: 9780593155868
Unabridged Download 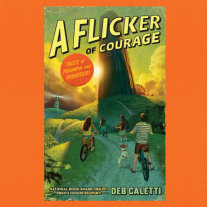 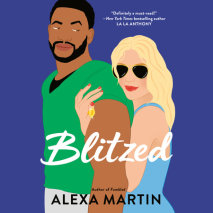 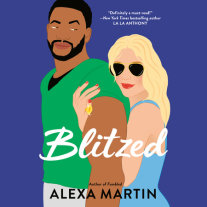 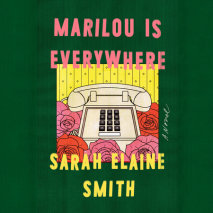 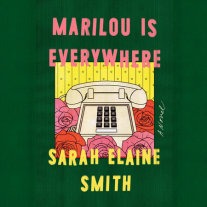 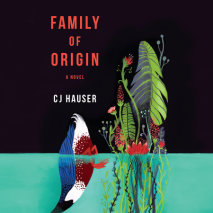 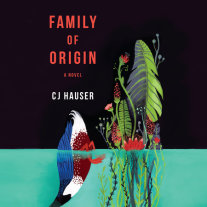 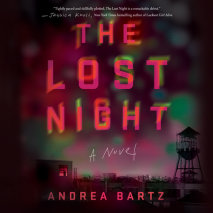 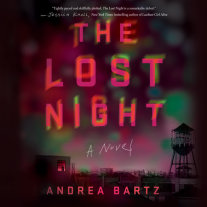 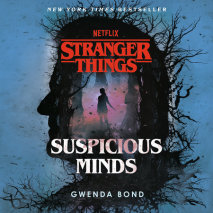 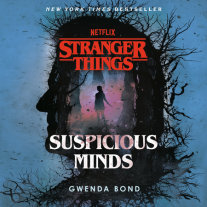 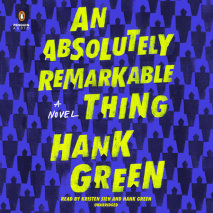 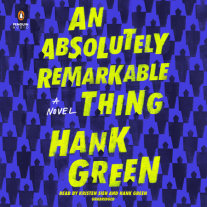