A native Midwesterner, Bruce Boxleitner received his formal acting training on the stage. He is an alumnus of Chicago's prestigious Goodman Theater. His first television appearance was a five-line part in "The Mary Tyler Moore Show." Since then, he has worked steadily in television, frequently in Westerns, and became known for his starring role in the popular series "Scarecrow and Mrs. King." In 1994, he assumed the role of Captain John Sheridan in the wildly popular science fiction series, "Babylon 5." 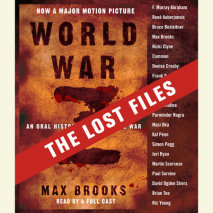 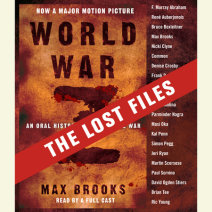