Charlie Crist, author of The Party's Over: How the Extreme Right Hijacked the GOP and I Became a Democrat, is the former Republican governor of Florida. After running for Senate in 2010 as an Independent, he began working with the Democratic Party and in 2012 officially became a member. He was born in Pennsylvania, raised in Florida, and was a successful attorney for many years before entering politics. He and his wife, Carole, live in St. Petersburg, Florida. 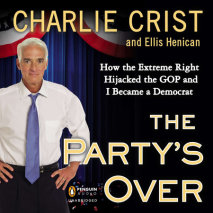 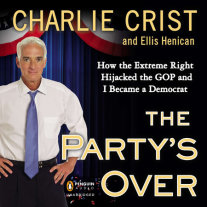