Joanna David is a British actress best known for her television roles, including those in the BBC productions of Sense and Sensibility, War and Peace, and Pride and Prejudice. The vice president of The Theatrical Guild and a trustee of The National Brain Appeal, she has also narrated the audiobooks Rebecca and Revenge of the Middle-Aged Woman. 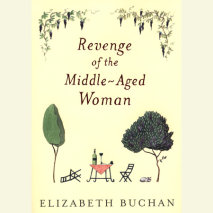 Revenge of the Middle-Aged Woman
Author: Elizabeth Buchan | Narrator: Joanna David
Release Date: January 20, 2011
The coming-of-middle-age story a whole generation of women have been waiting for...poised, witty, and emotionally resonantFor twenty-five years, Rose Lloyd has juggled marriage, motherhood, and career with remarkable success. It has been a life of fa...
ABOUT THIS AUDIOBOOK
$20
ISBN: 9781101432402
Unabridged Download 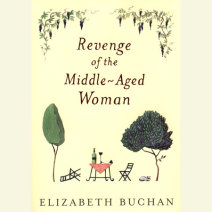