Phil Gigante has narrated and directed over 250 audiobooks, for which he has received an Audie Award and more than a dozen AudioFile Earphones Awards. He is also an actor and producer who has served as the artistic director of Gigantic Productions and Little Giant Children’s Theatre. He lives in the Ludington, Michigan. 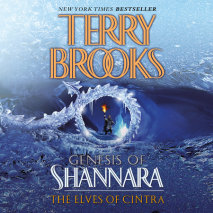 audio
The Elves of Cintra
Author: Terry Brooks | Narrator: Phil Gigante
Release Date: May 24, 2022
With his groundbreaking New York Times bestseller The Sword of Shannara and its acclaimed sequels, Terry Brooks brought a new audience to epic fantasy. Then he gave the genre a darkly compelling contemporary twist in his trilogy of the Word and the V...
ABOUT THIS AUDIOBOOK
$25
ISBN: 9780593626771
Unabridged Download 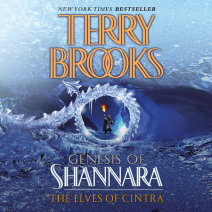 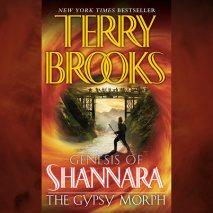 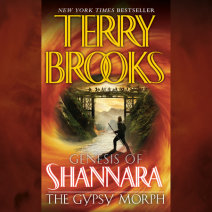 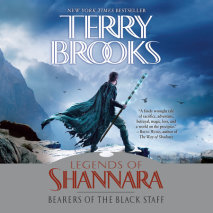 audio
Bearers of the Black Staff
Author: Terry Brooks | Narrator: Phil Gigante
Release Date: May 24, 2022
For more than three decades, New York Times bestselling author Terry Brooks has ruled the epic fantasy realm with his legendary Shannara series. With each new novel the mythos has deepened, ever more fascinating characters have arisen, and increasing...
ABOUT THIS AUDIOBOOK
$25
ISBN: 9780593626818
Unabridged Download 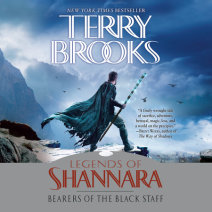 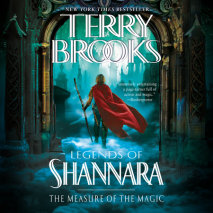 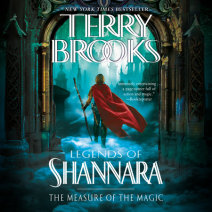 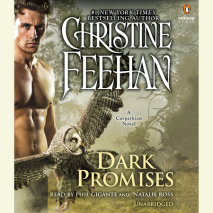 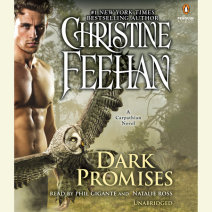 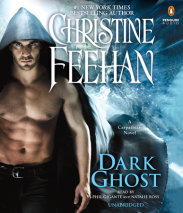 audio
Dark Ghost
Author: Christine Feehan | Narrator: Natalie Ross and Phil Gigante
Release Date: September 01, 2015
In the new novel by the #1 New York Times bestselling “queen of paranormal romance,” (J.R. Ward) a wounded warrior and a woman on the run find salvation, passion and unimaginable danger in the ghostly darkness of the Carpathian Mountains&...
ABOUT THIS AUDIOBOOK
$22.50
ISBN: 9780698411357
Unabridged Download 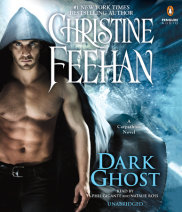 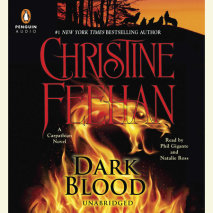 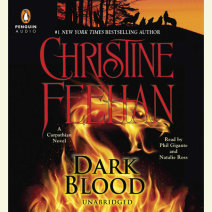 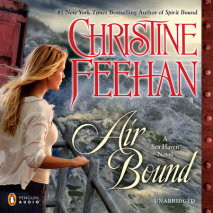 Air Bound
Author: Christine Feehan | Narrator: Phil Gigante
Release Date: May 27, 2014
The sisters of Sea Haven, bound by the heart and the magical power of the elements, return in this soul-stirring new novel from Christine Feehan,  #1 New York Times bestselling author of Spirit Bound...Air Bound For as far back as she can rememb...
ABOUT THIS AUDIOBOOK
$17.50
ISBN: 9780698153905
Unabridged Download 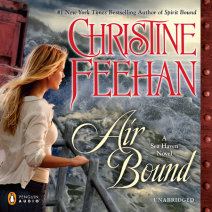 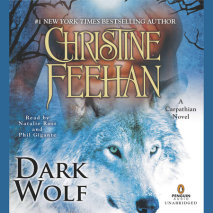 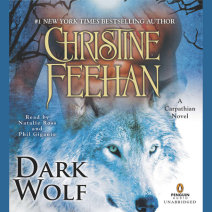