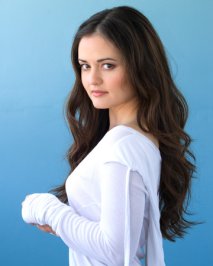 Danica McKellar
New York Times bestselling author Danica McKellar has helped over one million kids finally "get" math! Best known for her roles on The Wonder Years and The West Wing, Danica is also an internationally recognized mathematician and advocate for math education. A summa cum laude graduate of UCLA with a degree in Mathematics, Danica has been honored in Britain’s esteemed Journal of Physics and The New York Times for her work in mathematics, most notably for her role as co-author of a groundbreaking mathematical physics theorem, which bears her name (The Chayes-McKellar-Winn Theorem.) Her passion for promoting girls’ math education began in 2000, when she was invited to speak before Congress on the importance of women in math and science. Since then, Danica has made it a priority to find time in her busy acting schedule to promote math education, often appearing around the country as a speaker at national mathematics conferences.
Read More +
3 results   page 1 of 1   view sort by 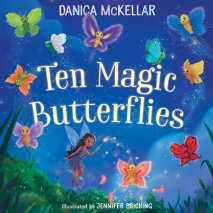 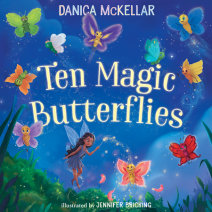 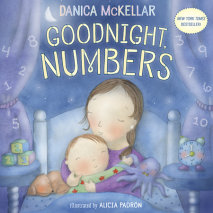 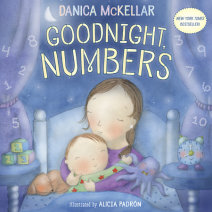 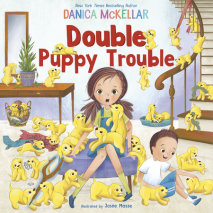 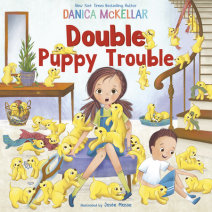