Fred Lehne is a character actor who has performed in more than 200 movies and television shows, including Lost, American Horror Story, The X-Files, and Supernatural. He has collaborated with such directors as Kathryn Bigelow and Christopher Nolan, and has been seen several times on Broadway since his debut at 21 in Ibsen’s John Gabriel Borkman. 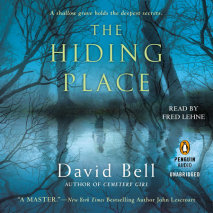 The Hiding Place
Author: David Bell | Narrator: Fred Lehne
Release Date: October 11, 2012
Sometimes it’s easier to believe a lie.Twenty-five-years ago, the disappearance of four-year-old Justin Manning rocked the small town of Dove Point, Ohio. After his body was found in a shallow grave in the woods two months later, the repercussi...
ABOUT THIS AUDIOBOOK
$17.50
ISBN: 9781101579633
Unabridged Download 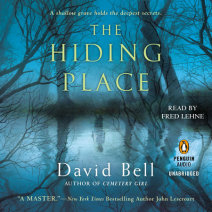 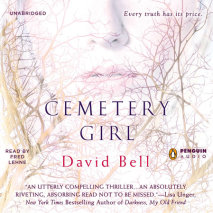 The new thriller that's "a winner on every level." -Will Lavender, New York Times-bestselling author of Obedience. 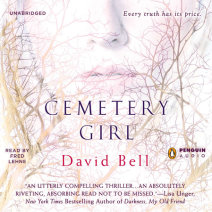