Dolly Parton is one of the biggest country music stars and one of the bestselling recording artists of all time. Known as the "Queen of Country Music,” she has sold more than 100 million records. She has starred in a wide array of movies and has won eight Grammys and been nominated for two Academy Awards, five Golden Globes, and an Emmy. 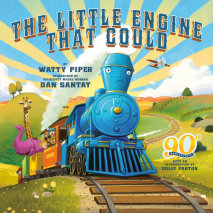 audio
The Little Engine That Could: 90th Anniversary Edition
Author: Watty Piper | Narrator: Vikas Adam and Ulka Simone Mohanty
Release Date: October 19, 2021
Celebrate the 90th anniversary of The Little Engine That Could with this all-time classic! A perfect gift for all the milestones in your life--from graduation to birthdays and more! The kindness and determination of the Little Blue Engine have inspir...
ABOUT THIS AUDIOBOOK
$5
ISBN: 9780593504536
Unabridged Download 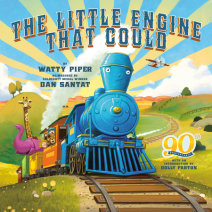 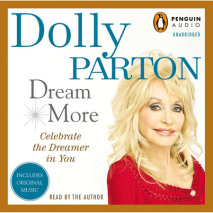 audio
Dream More
Author: Dolly Parton | Narrator: Dolly Parton
Release Date: November 27, 2012
The legendary Dolly Parton shares her heartfelt hopes and dreams for everyone.Expanding on the popular commencement speech Dolly Parton gave at the University of Tennessee, Dream More is a deeper and richer exploration of the personal philosophy she ...
ABOUT THIS AUDIOBOOK
$7.50
ISBN: 9781101610121
Unabridged Download 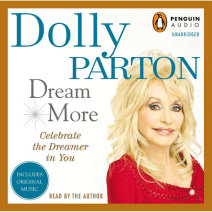