Ellen Burstyn's career has encompassed more than 40 years on stage, in film, and on television. She's been nominated six times for an Academy Award, winning the Best Actress Oscar in 1974 for Alice Doesn't Live Here Anymore, as well as a Tony for her performance in Same Time, Next Year. She continues to serve as copresident of the Actors Studio in New York City. 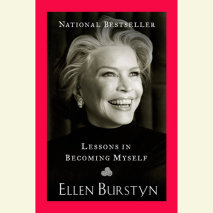 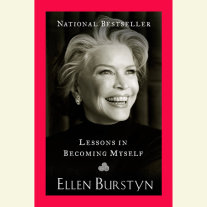