Frank Bruni was named restaurant critic for The New York Times in April 2004. Before that, he served as the newspaper’s Rome bureau chief and as a White House correspondent. His 2002 book about George W. Bush, Ambling into History, was a New York Times bestseller. He lives in New York City. 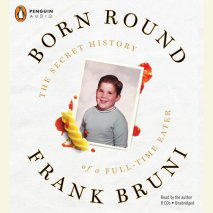 Born Round
Author: Frank Bruni | Narrator: Frank Bruni
Release Date: August 20, 2009
The New York Times restaurant critic's heartbreaking and hilarious account of how he learned to love food just enough Frank Bruni was born round. Round as in stout, chubby, and always hungry. His relationship with eating was difficult and his stru...
ABOUT THIS AUDIOBOOK
$22.50
ISBN: 9781101079515
Unabridged Download 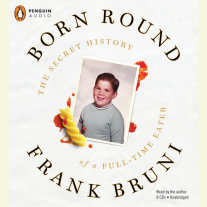