Edwina Wren is an Australian actress and voice-over artist who has appeared on the television series Neighbours and in the films Canopy and Macbeth. She is a graduate of the Victorian College of the Arts. Wren is the award-winning narrator of works such as Geraldine Brooks’s New York Times–bestselling audiobook People of the Book. 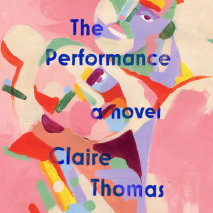 audio
The Performance
Author: Claire Thomas | Narrator: Edwina Wren, Tamala Shelton, Helen Morse, Sylvie de Crespigny, Melissa Madden Gray, Harvey Zielinski and Lara RobinsonÂ
Release Date: March 16, 2021
A novel about three women at turning points in their lives, and the one night that changes everything.One night, three women go to the theater to see a play. Wildfires are burning in the hills outside, but inside the theater it is time for the perfor...
ABOUT THIS AUDIOBOOK
$17.50
ISBN: 9780593395493
Unabridged Download 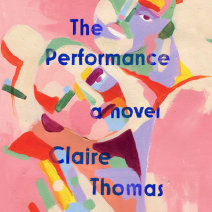 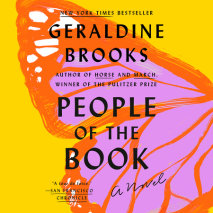 audio
People of the Book
Author: Geraldine Brooks | Narrator: Edwina Wren
Release Date: January 01, 2008
View our feature on Geraldine Books’s People of the Book.From the Pulitzer Prize–winning author of March, the journey of a rare illuminated manuscript through centuries of exile and war In 1996, Hanna Heath, an Australian rare-book exper...
ABOUT THIS AUDIOBOOK
$22.50
ISBN: 9781429592437
Unabridged Download 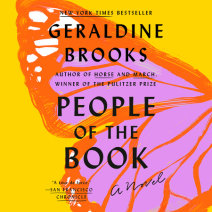