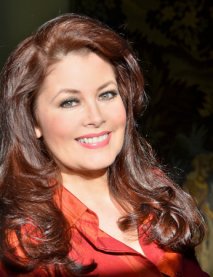 Ginger Alden is an actress and model known for her role on the daytime soap opera Capitol. She was also featured on the television shows Hollywood Beat and Life Goes On. A spokeswoman for the Claridge Hotel and Casino, Alden also starred in more than a hundred television commercials, and had a successful modeling career for products such as Clairol, Vidal Sassoon, Maybelline, Aziza, Avon, and Virginia Slims. She lives in Sag Harbor, New York, with her husband and son. 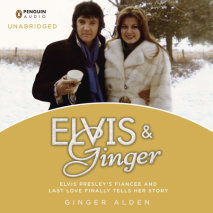 Elvis and Ginger
Author: Ginger Alden | Narrator: Ginger Alden
Release Date: September 02, 2014
Elvis Presley and Graceland were fixtures in Ginger Alden’s life; after all, she was born and raised in Memphis, Tennessee. But she had no idea that she would play a part in that enduring legacy—as Elvis Presley’s fiancée and...
ABOUT THIS AUDIOBOOK
$17.50
ISBN: 9780698163867
Unabridged Download 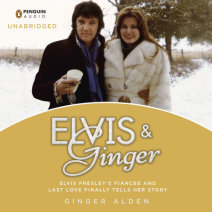