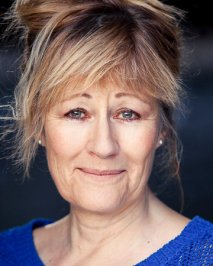 JILLY BOND has recorded over 300 audiobooks and has won four AudioFile magazine Earphones Awards. She also regularly appears on stage, including performances at the National Theatre, the Birmingham Repertory Theatre, The Lowry Theatre, and in the Edinburgh and London Fringe Festivals. Jilly’s television credits include Doctors, Judge John Deed, Comedy Nation, and People Like Us. 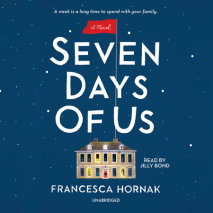 audio
Seven Days of Us
Author: Francesca Hornak | Narrator: Jilly Bond
Release Date: October 17, 2017
A family can’t escape their secrets when they’re forced to spend a week in quarantine in this “sharply funny” (People) novel—an Indie Next and #1 Library Reads Pick!It's Christmas, and for the first time in years the ent...
ABOUT THIS AUDIOBOOK
$20
ISBN: 9780525498919
Unabridged Download 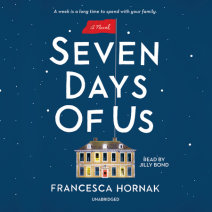 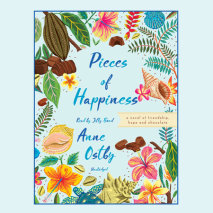 audio
Pieces of Happiness
Author: Anne Ostby | Narrator: Jilly Bond
Release Date: August 01, 2017
A novel of five lifelong friends who, in their sixties, decide to live together on a cocoa farm in Fiji, where they not only start a chocolate business but strengthen their friendships and rediscover themselves. "I've planted my feet on Fijian earth...
ABOUT THIS AUDIOBOOK
$20
ISBN: 9780525499787
Unabridged Download 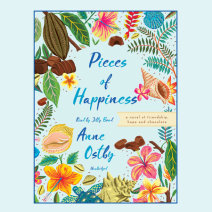 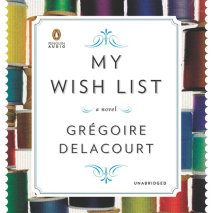 My Wish List
Author: Gregoire Delacourt | Narrator: Jilly Bond
Release Date: March 25, 2014
The #1 bestselling international phenomenon that asks, If you won the lottery, would you trade your life for the life of your dreams?Jocelyne lives in a small town in France where she runs a fabric shop, has been married to the same man for twenty-on...
ABOUT THIS AUDIOBOOK
$17.50
ISBN: 9780698157583
Unabridged Download 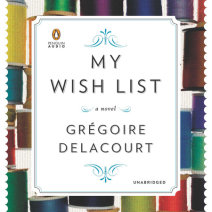