Gary Sinise is an award-winning actor who is best known for his role as Lieutenant Dan Taylor in Forrest Gump, for which he was nominated for an Academy Award. He also won acclaim for his work in Of Mice and Men, Apollo 13, Truman (Golden Globe Award), and George Wallace (Emmy Award). He has narrated several books by John Steinbeck, including Of Mice and Men and Travels with Charley in Search of America. 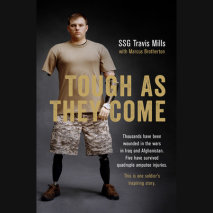 audio
Tough As They Come
Author: Marcus Brotherton and Travis Mills | Narrator: Travis Mills
Release Date: October 27, 2015
Thousands have been wounded in the wars in Iraq and Afghanistan. Five have survived quadruple amputee injuries. This is one soldier's story.  Thousands of soldiers die every year to defend their country. United States Army Staff Sergeant Tr...
ABOUT THIS AUDIOBOOK
$20
ISBN: 9780147526090
Unabridged Download 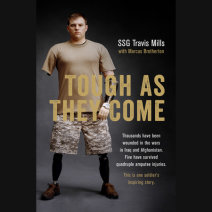 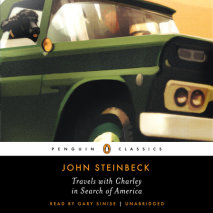 Travels with Charley in Search of America
Author: John Steinbeck | Narrator: Gary Sinise
Release Date: June 15, 2011
An intimate journey across America, as told by one of its most beloved writers   To hear the speech of the real America, to smell the grass and the trees, to see the colors and the light—these were John Steinbeck's goals as he set out, at ...
ABOUT THIS AUDIOBOOK
$17.50
ISBN: 9781101530979
Unabridged Download 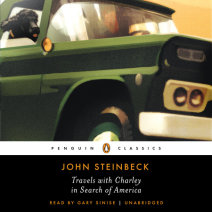 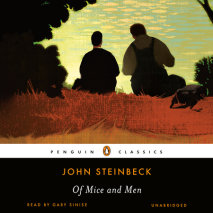 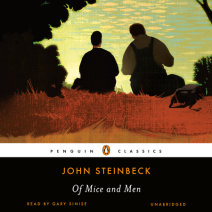