Tony Chiroldes is a New York-based actor and voice actor. He was an original cast member of Lin-Manuel Miranda's Tony Award–winning musical In the Heights. He also appeared in Paul Simon's The Capeman and The Mapmaker's Opera. On television, Chiroldes was the Royal Hulamouse on Mister Rogers' Neighborhood. He performs simultaneous translation into Spanish on HBO's Real Sports with Bryant Gumbel. 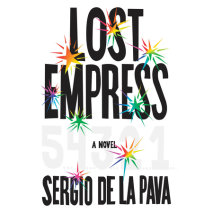 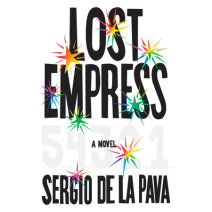 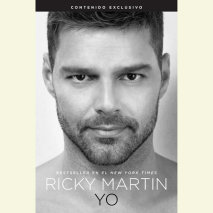 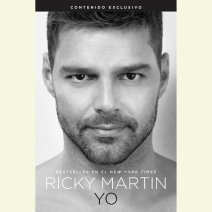