Maria Elena Infantino grew up in a family of opera singers. At the age of 18 she moved to London to attend the foundation acting course there. Infantino played a role on Emmerdale and has a number of Shakespeare credits to her name. In 2010 she performed the song “Do You Want to Know a Secret” at the Beatles 50th Anniversary concert. In 2011 she was nominated for an LA Music Award. 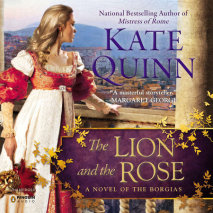 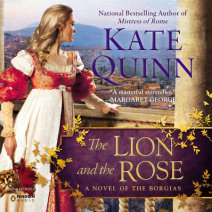 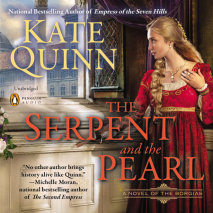 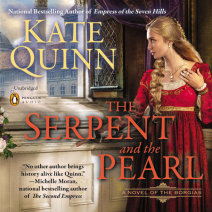