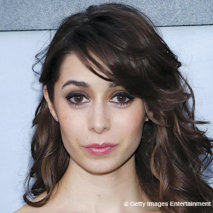 Cristin Milioti’s film and television credits include The Wolf of Wall Street, A to Z, and How I Met Your Mother. She originated the role of Girl in the Broadway hit musical Once, for which she won a Grammy Award and was nominated for a Tony. She lives in Brooklyn, New York. 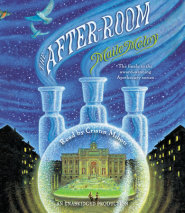 audio
The After-Room
Author: Maile Meloy | Narrator: Cristin Milioti
Release Date: November 03, 2015
It’s 1955, and Benjamin Burrows and Janie Scott are trying to live a safe, normal life in America. It’s not easy, when they have the power to prevent nuclear disaster, and sinister forces are circling. Soon the advice of a mysterious, uns...
ABOUT THIS AUDIOBOOK
$23
ISBN: 9781101926147
Unabridged Download 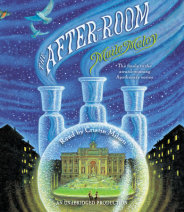 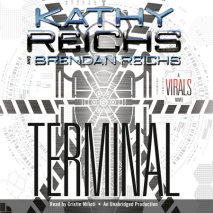 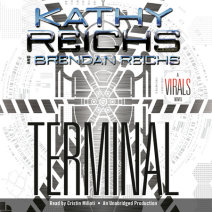 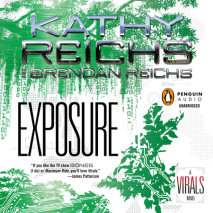 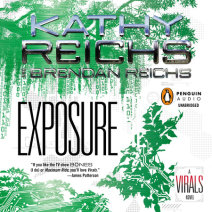 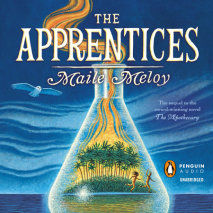 The Apprentices
Author: Maile Meloy | Narrator: Cristin Milioti
Release Date: June 04, 2013
Two years have passed since Janie Scott last saw Benjamin Burrows, the mysterious apothecary’s defiant son who stole her heart. On the other side of the world, Benjamin and his father are treating the sick and wounded in the war-torn jungles of...
ABOUT THIS AUDIOBOOK
$23
ISBN: 9781101618080
Unabridged Download 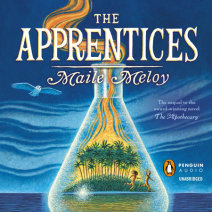 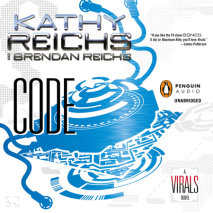 Code
Author: Kathy Reichs and Brendan Reichs | Narrator: Cristin Milioti
Release Date: March 12, 2013
The Virals are put to the ultimate test when they find a geocache containing an ornate puzzle box. Shelton decodes the cipher inside, only to find more tantalizing clues left by "The Gamemaster." A second, greater geocache is within reach--...
ABOUT THIS AUDIOBOOK
$25
ISBN: 9781101577707
Unabridged Download 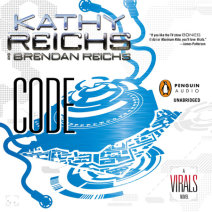 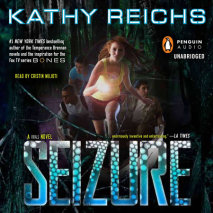 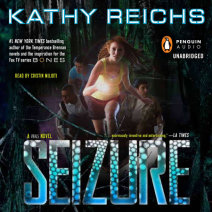 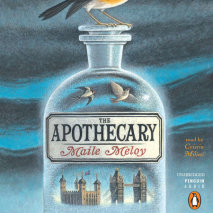 The Apothecary
Author: Maile Meloy | Narrator: Cristin Milioti
Release Date: October 04, 2011
It's 1952 and the Scott family has just moved from Los Angeles to London. Here, fourteen-year-old Janie meets a mysterious apothecary and his son, Benjamin Burrows - a fascinating boy who's not afraid to stand up to authority and dreams of becoming a...
ABOUT THIS AUDIOBOOK
$20
ISBN: 9781101538333
Unabridged Download 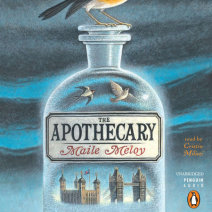 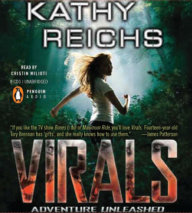 Virals
Author: Kathy Reichs | Narrator: Cristin Milioti
Release Date: November 02, 2010
Adventure is in Tory Brennan's blood. After all, she’s the grandniece of world-famous forensic anthropologist Temperance Brennan. Always up for a challenge, Tory and her science-geek friends spend their time exploring the marshlands of Loggerhe...
ABOUT THIS AUDIOBOOK
$25
ISBN: 9781101461808
Unabridged Download 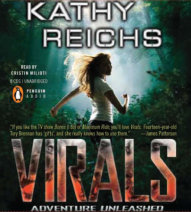