John C. Reilly is an American actor, screenwriter, comedian, and singer who has performed in more than 50 films, including Boogie Nights, Step Brothers, and Wreck-It-Ralph. He was nominated for an Academy Award and a Golden Globe for his role in the film adaptation of Chicago, and has been nominated for Grammy and Tony Awards for subsequent work. 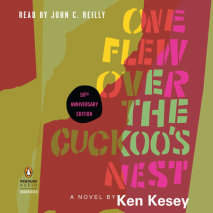 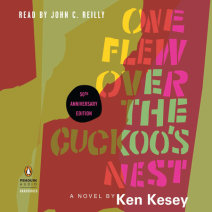