Joshua Henry is a two-time Tony nominated actor/singer of Broadway, television and film. He is known on Broadway for his Tony-nominated performances as "Flick" in Violet and "Haywood Patterson" in The Scottsboro Boys. He also starred in Porgy and Bess, In the Heights, and American Idiot. He is currently starring as Aaron Burr in the National Tour of Hamilton after playing the same role in the Chicago production. 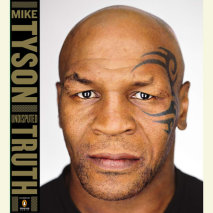 Undisputed Truth
Author: Larry Sloman and Mike Tyson | Narrator: Joshua Henry
Release Date: November 12, 2013
A bare-knuckled, tell-all memoir from Mike Tyson, the onetime heavyweight champion of the world—and a legend both in and out of the ring. Philosopher, Broadway headliner, fighter, felon—Mike Tyson has defied stereotypes, expectations...
ABOUT THIS AUDIOBOOK
$17.50
ISBN: 9781101620786
Unabridged Download 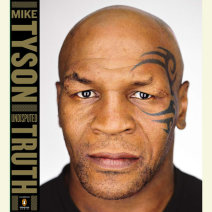