Mitch Daniels was elected governor of Indiana in 2004 and reelected in 2008. He was previously the director of the Office of Management and Budget (a cabinet-level position) under President George W. Bush and a senior aide to President Ronald Reagan. He also spent many years in the private sector as a senior executive at Eli Lilly and Company and as the CEO of one of the nation's most influential research centers, the Hudson Institute. He and his wife, Cheri, have four daughters and live in Indianapolis. 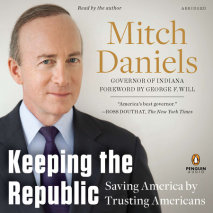 "America's best governor" (Ross Douthat, The New York Times) offers a plan for limited but effective government, before it's too late. 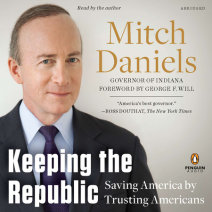