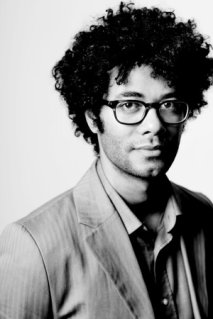 Richard Ayoade is an actor, writer, and director. As an actor he is best known for his roles as Dean Learner in Garth Marenghi's Darkplace and Maurice Moss in the Emmy Award-winning The IT Crowd, for which we was awarded a BAFTA for Best Performance in a Comedy. 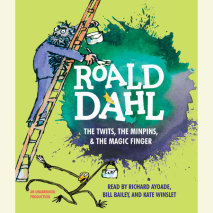 audio
The Twits, the Minpins & the Magic Finger
Author: Roald Dahl | Narrator: Bill Bailey, Kate Winslet and Richard Ayoade
Release Date: September 26, 2013
“Roald Dahl sometimes shared a tonal kinship with Ogden Nash, and he could demonstrate a verbal inventiveness nearly Seussian…[His] stories work better in audio than in print.” –The New York TimesTHE TWITS How do you outwit a...
ABOUT THIS AUDIOBOOK
$11
ISBN: 9781101628973
Unabridged CDsUnabridged Download 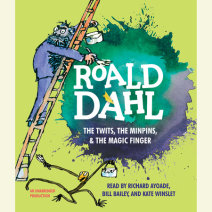