Natasha Lyonne is an American actress from New York City. She got her start on Pee-Wee's Playhouse at age six and has been a well-known performer ever since. She has garnered acclaim for her work in films such as But I'm a Cheerleader, Everyone Says I Love You, Party Monster, and others. On television Lyonne has appeared in shows such as New Girl, Orange is the New Black, and Steven Universe. 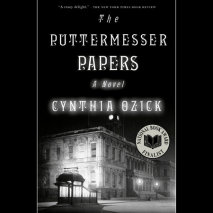 audio
The Puttermesser Papers
Author: Cynthia Ozick | Narrator: Natasha Lyonne
Release Date: January 10, 2023
Yearning for a life of the mind, Ruth Puttermesser finds herself mired in the lowest circles of city bureaucracy. Her love life hopeless, her fantasies more influential than wan reality, she nevertheless turns out to be the best mayor New York City h...
ABOUT THIS AUDIOBOOK
$20
ISBN: 9780593610978
Unabridged Download 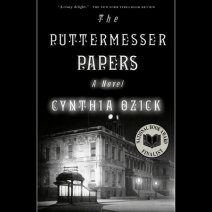 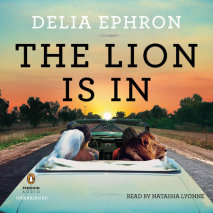 The Lion is In
Author: Delia Ephron | Narrator: Natasha Lyonne
Release Date: March 29, 2012
“‘There are no miracles,” says Rita …. ‘Miracles are simply misunderstandings. Or worse, cons.’” –The Lion Is In Tracee is a runaway bride and kleptomaniac. Lana’s an audacious beauty, a recoveri...
ABOUT THIS AUDIOBOOK
$17.50
ISBN: 9781101564271
Unabridged Download 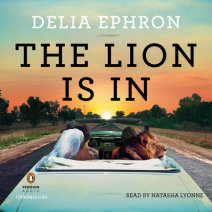