Russell Brand is a British comedian, actor, radio host, and author. He has had a number of major film roles including parts in Forgetting Sarah Marshall and Get Him to the Greek. His most recent stand-up show was the critically acclaimed Messiah Complex, which included his views on Malcolm X, Jesus, Che Guevara, and Gandhi. He was selected by the Dalai Lama to host the Buddhist leader’s 2012 youth event in Manchester, England. 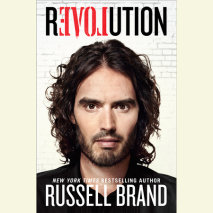 audio
Revolution
Author: Russell Brand | Narrator: Russell Brand
Release Date: November 04, 2014
NATIONAL BESTSELLERWe all know the system isn’t working. Our governments are corrupt and the opposing parties pointlessly similar. Our culture is filled with vacuity and pap, and we are told there’s nothing we can do: “It’s ju...
ABOUT THIS AUDIOBOOK
$25
ISBN: 9781101914021
Unabridged Download 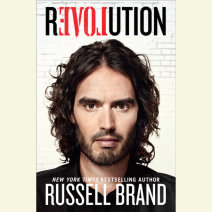