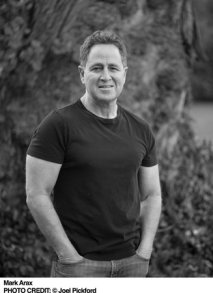 MARK ARAX is an author and journalist whose writings on California and the West have received numerous awards for literary nonfiction. A former staffer at the Los Angeles Times, his work has appeared in The New York Times and the California Sunday Magazine. His books include a memoir of his father's murder, a collection of essays about the West, and the best-selling The King of California, which won a California Book Award, the William Saroyan Prize from Stanford University, and was named a top book of 2004 by the Los Angeles Times and the San Francisco Chronicle. He lives in Fresno, California. 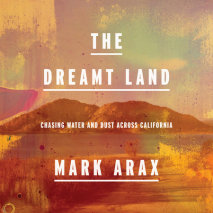 audio
The Dreamt Land
Author: Mark Arax | Narrator: Mark Arax
Release Date: May 21, 2019
A vivid, searching journey into California's capture of water and soil—the epic story of a people's defiance of nature and the wonders, and ruin, it has wroughtMark Arax is from a family of Central Valley farmers, a writer with deep ties to the...
ABOUT THIS AUDIOBOOK
$32.50
ISBN: 9780593152393
Unabridged Download 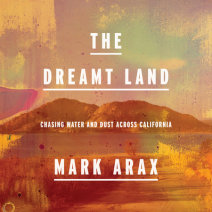