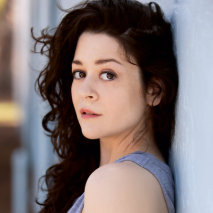 Carla Corvo is an Audie-nominated, New York City–based, American actress of Cuban descent. On screen she has worked alongside actors such as Leonardo DiCaprio, Jonah Hill, and Sterling K. Brown. She received her BFA from New York University's Tisch School of the Arts and her MFA from Florida State University's, Asolo Conservatory for Actor Training in Sarasota, FL. She has studied Shakespeare in London at the Royal Academy of Dramatic Art and the British American Drama Academy. In addition to voice-over and film work, Carla has extensive stage experience. 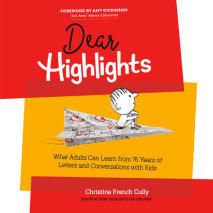 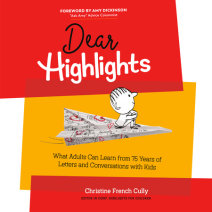 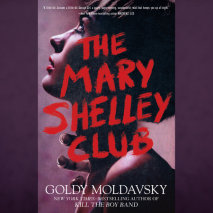 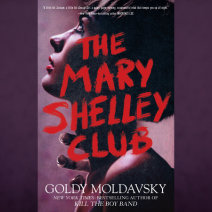 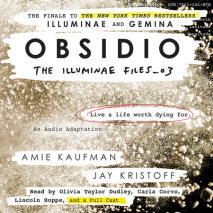 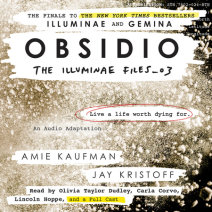 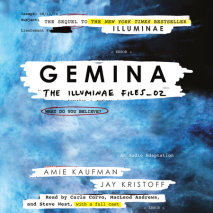 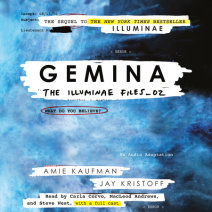 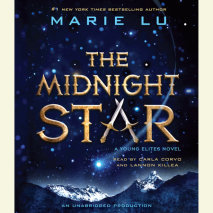 audio
The Midnight Star
Author: Marie Lu | Narrator: Carla Corvo and Lannon Killea
Release Date: October 11, 2016
The thrilling finale to the New York Times bestselling Young Elites series from “hit factory” Marie LuThere was once a time when darkness shrouded the world, and the darkness had a queen.Adelina Amouteru is done suffering. She’s tur...
ABOUT THIS AUDIOBOOK
$25
ISBN: 9780735287211
Unabridged Download 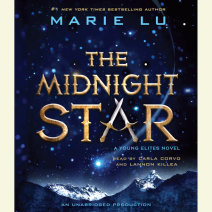 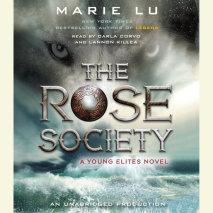 audio
The Rose Society
Author: Marie Lu | Narrator: Carla Corvo and Lannon Killea
Release Date: October 13, 2015
From New York Times bestselling author Marie Lu comes the second book in the exhilarating Young Elites seriesOnce upon a time, a girl had a father, a prince, a society of friends. Then they betrayed her, and she destroyed them all.Adelina Amouteru&rs...
ABOUT THIS AUDIOBOOK
$25
ISBN: 9781101925416
Unabridged Download 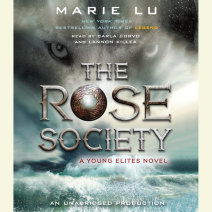 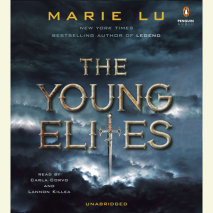 audio
The Young Elites
Author: Marie Lu | Narrator: Carla Corvo and Lannon Killea
Release Date: October 07, 2014
From the New York Times bestselling author of the Legend series   I am tired of being used, hurt, and cast aside.   Adelina Amouteru is a survivor of the blood fever. A decade ago, the deadly illness swept through her nation. Most of the in...
ABOUT THIS AUDIOBOOK
$25
ISBN: 9780698154988
Unabridged Download 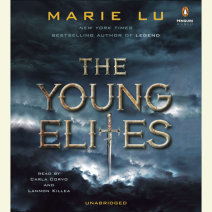