Eric Bogosian is the author of the play Talk Radio, which was nominated for both the Pulitzer Prize and the Tony Award. For the film version, in which he starred, he received the Berlin Film Festival Silver Bear. Bogosian is also the author of subUrbia and a number of other plays, six Off-Broadway solo shows (for which he received three Obie Awards), and the novels Mall, Wasted Beauty, and Perforated Heart. A Guggenheim Fellow, he is also well known as an actor who has starred in the television series Law & Order: Criminal Intent. 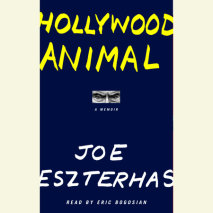 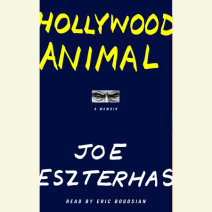