MARCO RUBIO served in the Florida House of Representatives from 2000 to 2008 and was elected Speaker of the House in 2006. In 2010, he was elected to the U.S. Senate. His first book, An American Son, was a New York Times bestseller. He and his wife, Jeanette, have four young children and live in West Miami. 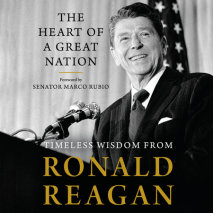 audio
The Heart of a Great Nation
Author: Ronald Reagan | Narrator: Oliver Wyman
Release Date: October 06, 2020
With a foreword from Senator Marco Rubio, a stirring collection of Ronald Reagan's most inspiring speeches, offering his timeless wisdom and guidance for our day.In his 1989 farewell address, Ronald Reagan said, "I wasn't a great communicator, but I ...
ABOUT THIS AUDIOBOOK
$22.50
ISBN: 9780593344606
Unabridged Download 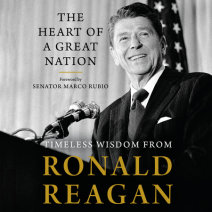 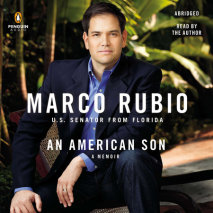 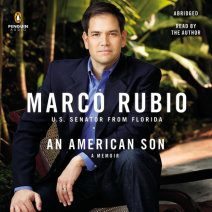