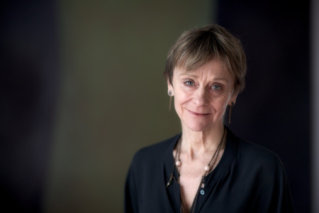 As well as being a novelist, Nicci Gerrard is a journalist, a campaigner and a humanist celebrant. Nicci Gerrard writes for The Observer and is the co-author, with Sean French, of the UK bestselling Nicci French thrillers. In 2016 she won the Orwell Prize for Journalism, for a piece exploring dementia. Following her father's death in 2014, she co-founded John's Campaign which seeks to make care for those who are vulnerable and powerless more compassionate, and is now a national movement in the UK. 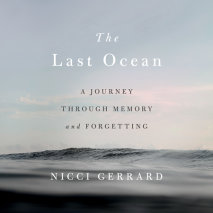 audio
The Last Ocean
Author: Nicci Gerrard | Narrator: Nicci Gerrard
Release Date: August 13, 2019
From the award-winning journalist and author, a lyrical, raw and humane investigation of dementia that explores both the journeys of the people who live with the condition and those of their loved onesAfter a diagnosis of dementia, Nicci Gerrard&rsqu...
ABOUT THIS AUDIOBOOK
$17.50
ISBN: 9781984888679
Unabridged Download 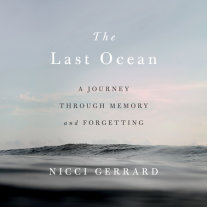