Tara Clancy's writing has appeared in The New York Times, The Paris Review Daily, The New York Times Magazine, and The Rumpus. She has told several stories on The Moth Radio Hour, and has hosted their live shows in New York City and throughout the country. Her stories have also been featured on NPR’s Snap Judgment, Risk! and The Story Collider, among other programs. Tara was born and raised in Queens. This is her first book. 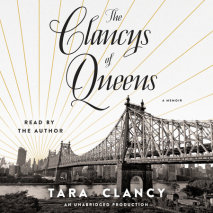 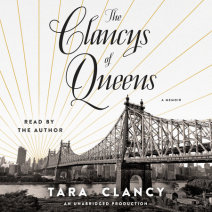