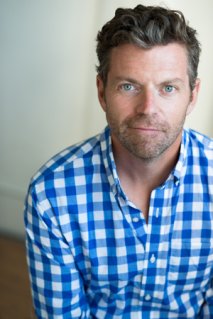 DAVE HOLMES is a writer, comedian, and television personality who has hosted shows for MTV, CBS, Bravo, Comedy Central, E!, FX, and Ovation. Recently named one of NPR’s 10 Favorite Pop Culture Personalities, he is a editor-at-large for Esquire.com, an on-air personality on SiriusXM’s The Spectrum, and a performer at the iO West and Upright Citizens Brigade theaters . He lives in Los Angeles. 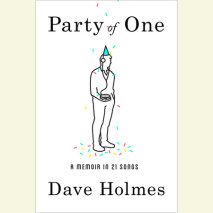 audio
Party of One
Author: Dave Holmes | Narrator: Dave Holmes
Release Date: June 28, 2016
From former MTV VJ Dave Holmes, the hilarious memoir of a perpetual outsider fumbling towards self-acceptance, with the music of the '80s, '90s, and today as his soundtrack   Dave Holmes has spent his life on the periphery, nose pressed hopefull...
ABOUT THIS AUDIOBOOK
$15
ISBN: 9781524709655
Unabridged Download 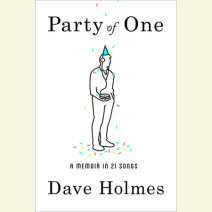