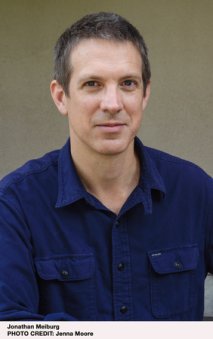 In 1997, Jonathan Meiburg received a Thomas J. Watson Fellowship to travel to remote communities around the world, a year-long journey that sparked his enduring fascination with islands, birds, and the deep history of the living world. Since then, he's written reviews, features, and interviews for print and online publications including The Believer, The Talkhouse, and The Appendix on subjects ranging from a hidden exhibit hall at the American Museum of Natural History to the last long-form interview with author Peter Matthiessen. But he's best known as the leader of the band Shearwater, whose albums and performances have often been praised by NPR, The New York Times, The Guardian, and Pitchfork. He lives in central Texas. 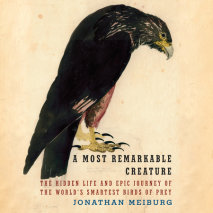 audio
A Most Remarkable Creature
Author: Jonathan Meiburg | Narrator: Jonathan Meiburg
Release Date: March 30, 2021
“Utterly captivating and beautifully written, this book is a hugely entertaining and enlightening exploration of a bird so wickedly smart, curious, and social, it boggles the mind.”—Jennifer Ackerman, author of The Bird Way“A ...
ABOUT THIS AUDIOBOOK
$20
ISBN: 9780593349014
Unabridged Download 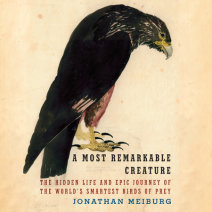