Tom Rinaldi has been a national correspondent at ESPN since 2002. Among other honors, he has won fifteen national Sports Emmy Awards and six national Edward R. Murrow Awards. Born in Brooklyn, New York, he is a graduate of the University of Pennsylvania and the Columbia University Graduate School of Journalism. He lives in New Jersey, with his wife, Dianne, their son, Jack, and daughter, Tessa. 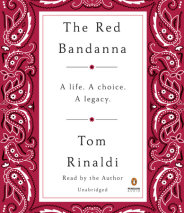 audio
The Red Bandanna
Author: Tom Rinaldi | Narrator: Tom Rinaldi
Release Date: September 06, 2016
A New York Times bestsellerWhat would you do in the last hour of your life?   The story of Welles Crowther, whose actions on 9/11 offer a lasting lesson on character, calling and courage    One Sunday morn...
ABOUT THIS AUDIOBOOK
$17.50
ISBN: 9780735289437
Unabridged Download 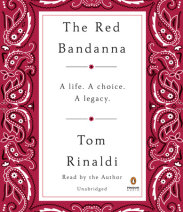