MICHAEL DAVIES was born in London and educated in Scotland and the United States. For twenty-eight years he has worked as a television executive and multiple Emmy Award winning producer of many shows, including Who Wants to Be a Millionaire. Davies started writing for ESPN.com in 2002 before partnering with Bennett on Men in Blazers in 2010. In addition to their podcast and television show on NBC Sports, the duo have a weekly show built into the phenomenally popular EA Sports FIFA game, and have developed a large live following. 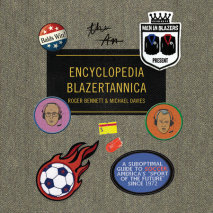 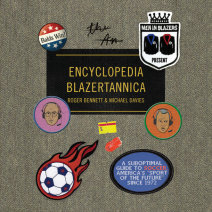