Following a first-class degree from Cambridge, SANDI TOKSVIG went into the theatre, where she both wrote and performed before becoming one of the founder members of the Comedy Store Players. She is well known for her television and radio work, as a presenter, writer and actor. She has written four books for children including Unusual Day, published by Young Corgi in 1996. 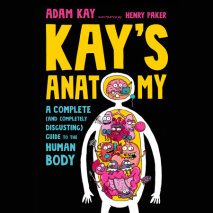 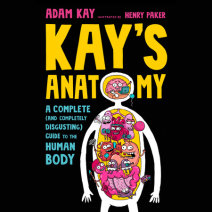 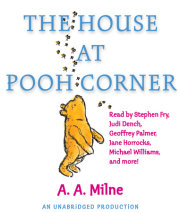 audio
The House at Pooh Corner
Author: A.A. Milne | Narrator: Stephen Fry, Sandi Toksvig, Finty Williams, Michael Williams, Judi Dench, Geoffrey Palmer, Jane Horrocks, Steven Webb and Robert Daws
Release Date: September 22, 2009
TIGGER COMES TO THE FOREST and other stories Story 1 In which a house is built at Pooh Corner for Eeyore Story 2 In which Tigger comes to the forest and has breakfast Story 3 In which Tigger is unbounced Story 4 In which Eeyore finds the Wolery and...
ABOUT THIS AUDIOBOOK
$12.50
ISBN: 9780307706157
Unabridged Download 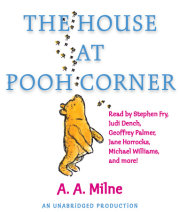